moreover, in addition, what is more，furthermore, also, then, besides, etc.

however, nevertheless, on the other hand, on the contrary, etc.

in fact, indeed, actually, as a matter of fact, obviously, apparently,

evidently, first of all, undoubtedly, without any shadow of doubt, etc.

therefore, as a result, then, consequently, accordingly, thus, etc.

in a word, in conclusion, therefore, in short, to sum up, etc.

still, Indeed, apparently, oddly enough, of course, after all, significantly, interestingly, also, above all, surely, certainly, undoubtedly, in any case, anyway, above all, in fact, especially. Obviously, clearly.

by contrast, on the contrary, while, whereas, on the other hand, unlike, instead, but, conversely, different from, however, nevertheless, otherwise, whereas, unlike, yet, in contrast.

for example, for instance, such as, take ...for example. Except (for), to illustrate.

however, rather than, instead of, but, yet, on the other hand, unfortunately. whereas

for this reason, due to, thanks to, because, because of, as, since, owing to.

as a result, thus, hence, so, therefore, accordingly, consequently, as consequence.

on the whole, in conclusion, in a word, to sum up, in brief, in summary, to conclude, to summarize, in short. 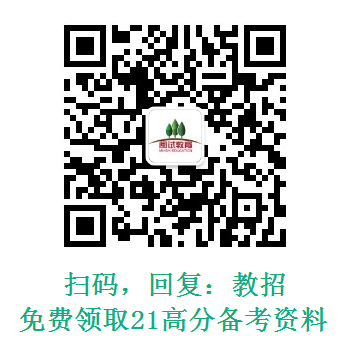